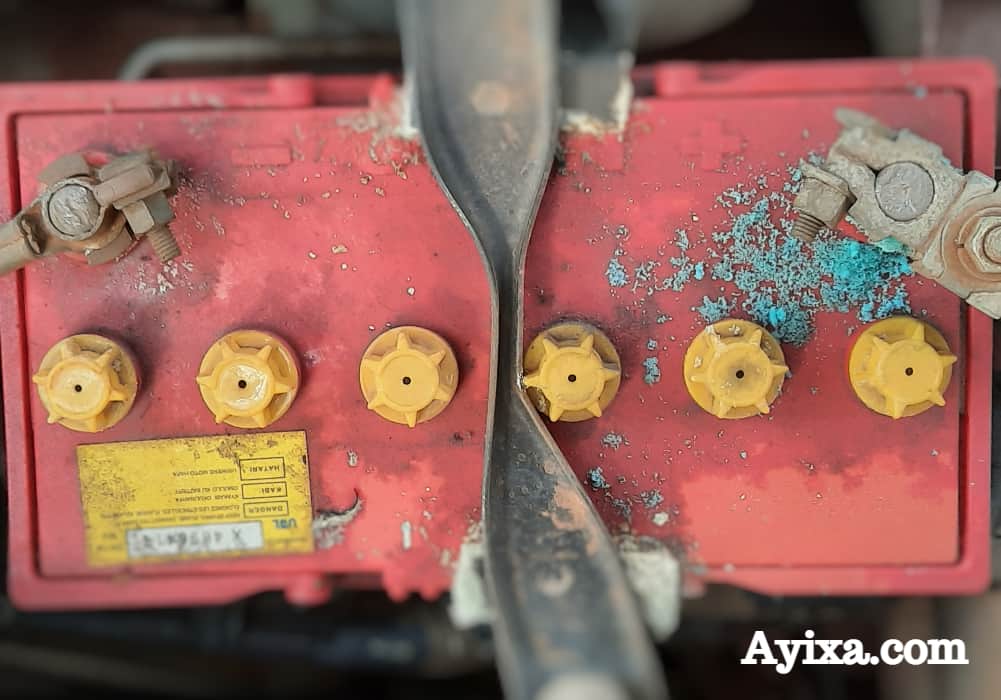 An unexpected dead battery can set you back several hundred dollars. Sometimes, the battery dies simply because the car has not to been driven for a month or more, losing its charge.

So, reviving the dead battery can save you both time and money.

Can you Charge a Dead Car Battery?

Yes, you can charge a completely dead battery in some cases using a good-quality charger and revive it.

The chances of successfully reviving it generally depend on:

Good quality chargers may have a force charge mode and can detect batteries with a near-zero voltage that enables them to charge these dead batteries.

Is it Safe to Charge a Dead Car Battery?

You can charge selected dead car batteries safely. Make sure they are in good physical condition and use a low charging rate.

Monitor the battery temperature, not only at the start of the charge but throughout the charging process.

Batteries can become extremely hot, in some cases giving off toxic fumes, swelling and can explode if no immediate action is taken to stop the charging right away.

Regardless, you need to be careful when charging, be ready to stop the charging at any time, and take precautions like charging the battery in a spacious and well-ventilated area in the event of a fire or the battery exploding.

Can a Battery be too Dead to Charge?

Yes, a car battery can be too dead to charge.

Unfortunately, not all dead batteries can be revived in spite of the claims that may be made by some battery charger manufacturers!

Batteries that have suffered extensive physical damage for example like a swollen case or have been sitting for a long time with little or no charge generally have lower chances of restoration.

Also, batteries that have dead cells, are shorting, or cannot accept a current for whatever reason are likely to be too dead to be recharged.

In this case, it saves time to simply replace the battery with another of the type and capacity recommended by the car manufacturer.

There are a number of factors that can contribute to a dead battery – it is helpful to keep them in mind to keep your battery working for as long as possible.

Car accessories accidentally left switched on can drain the car’s battery leaving it dead and unable to start the car.

2. Poor storage of your car batteries

If you are not going to drive your car for a week or longer, depending on the condition of the car battery, either disconnect your battery or better still connect your car battery (while in the car) to a good quality maintenance charger.

Because batteries lose their charge slowly over time even if no appliances are connected to them, every 3 or so months monitor the voltage and if less than (~12.4VDC), charge fully.

Exposing the car battery to Extreme temperatures – low and high

Exposing your car battery to extreme temperatures both high and low damages the batteries.

While some batteries handle cold and high temperatures better, in general, your battery performs best in the 32 °F and 70 °F (Consult your battery manufacturer for the recommended temperature range).

Car batteries discharge faster when exposed to high temperatures while at lower temperatures (below 32 °F ), the electrolyte can freeze especially when the battery voltage is below 12.4 VDC.

If your batteries are exposed to freezing temperatures, wrap them in a good-quality thermal blanket.

3. Excessive power draws from the battery

High power draws from the battery can also kill it.

This can happen when a smaller-sized battery (than recommended) is installed in a large vehicle or the battery terminals are accidentally shorted.

Each manufacturer usually states the number of charge and discharge cycles that the battery is good for.

So, even with the best of care for your battery, plan to replace it after some time.

Depending on the quality of manufacture and user handling, car batteries may last for anywhere from 2- 5 years.

Is your Car Battery is too Dead to recharge – How to Check?

Sometimes, a battery might be too dead to recharge.

If your battery shows any of the signs then it might be permanently damaged and needs to be repaired. Note: This list is not exhaustive.

How to Charge a Dead Battery?

Use a good quality charger that can detect low battery voltages

To charge a dead battery, you can use a good quality battery charger, preferably one that is able to charge batteries with low voltages ( 2V or less).

Car batteries with extremely low voltages can be easily detected with this type of charger.

Make sure the charger is set to charge the correct battery type (AGM or otherwise) of the type that your battery is.

Some chargers have the force charge, repair mode option, or an equivalent of it that can be used to revive a dead battery. Make sure it is activated.

Be prepared to wait – the charging process can take several hours to complete.

Monitor the battery temperature throughout the charging process and be ready to stop it if the battery is hot.

Once the battery is fully charged, you can then install it in the car.

How long it takes to Charge a Completely Dead Car Battery?

It can take anywhere from 6 – 34 hours (estimated) to charge a dead car battery depending on: the capacity of the battery(Ah), how deeply discharged it is and the charging rate used (1A. 2A, 5A, or 10A).

The surrounding temperature can also affect how quickly a battery charges as modern chargers automatically adjust the charging rate and current to avoid overheating and potential damage to the battery.

The charging rate is lower when it is hot to minimize temperature build-up in the battery.

How Long a Battery can be Dead and still be Recharged?

There is no straight answer to this one – there are reports of some car battery owners who have successfully revived their dead batteries after 6 months or more.

That said, your chances of successfully recharging the battery increase when you recharge it as soon as it is drained better still connect it to a battery maintainer to keep it topped up.

You may be able to charge a dead battery successfully, but it is not guaranteed.

The chance of successful revival depends largely on the extent of damage that the battery may have suffered.

How long the battery is left in the dead state also reduces the chances of successfully charging it.

Beware to monitor the battery under charge as excessive temperature buildup can result in an explosion or fire hazard.